Take your time exploring the shrine grounds and feel the power here at "Old Sumiyoshi"! Fukuoka City's Sumiyoshi-jinja Shrine is beloved as the home of this god.

Chikuzen Province Ichinomiya Sumiyoshi-jinja Shrine was built 1,800 years ago, and was the first of Japan's Sumiyoshi-jinja shrines. In old texts, it is referred to as "Japan's primary Sumiyoshi-miya Shrine" or "Sumiyoshi Main Shrine."

Legend tells that Izanagi, one of the gods said to have created Japan, created the three Sumiyoshi deities/the three ocean gods through a water purification. Because of this, they are believed to have the power to protect the pure hearts of their followings to bring them through any misfortune. One of the Sumiyoshi deities, Tsutsuno-o, is also especially worshipped for maritime protection/protection on the seas.

Chikuzen Province Ichinomiya Sumiyoshi-jinja Shrine has a total area of 26,753 square meters.
This vast piece of land is filled with historical places, including the Main Hall, a nationally-designated Important Cultural Property; the "Nozoki Inari," a mirror into which pilgrims gaze at themselves as they pray (which is said to ensure their prayers are heard), the "One Night Pine Sacred Tree" to the lefthand side of the shrine hall (said to grant blessings of childbirth and longevity. The tree once grew too close to the shrine and was to be cut, but miraculously grew straight overnight), the Ebisu Statue, which grants different blessings depending on where you touch it, and more.
When you visit, take your time walking around the shrine grounds, and take in all the benefits of its spiritual power. 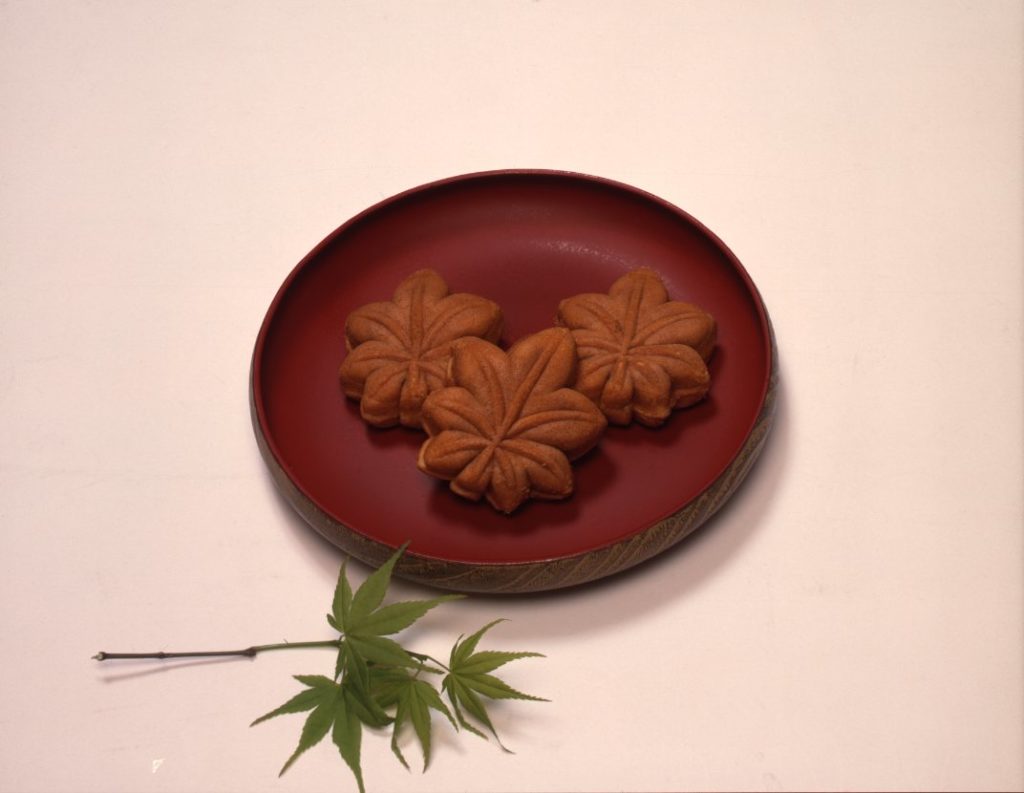