A must see for fans of the Bakumatsu Period (1853-1867)! It contains the oldest (Zen) temple building in Japan, a National Treasure.

Kozan-ji Temple was founded in the 2nd year of the Karyaku Era (1327) by Emperor Godaigo, and with its prototypical Kamakura Era (1185-1333) Chinese-style architecture, it was designated a National Treasure in 1953, as the oldest example of Zen-style architecture in Japan.
The temple is popular with visitors for its cherry blossoms in spring, and for the autumn leaves that surround the path leading up to the gate in fall. Kozan-ji Temple is also a perfect place to get a peak at the history of the Bakumatsu Period (1853-1867): it is famous as the site at which samurai Shinsaku Takasugi raised an army for a coup, and it is home to a bronze statue of Shinsaku on horseback within the temple grounds, the Gokyosenkyo-no-Ma building with ties to Imperial supporters of that time, and the grave of the warrior Miyoshi Shinzo, who served as a guard to famous samurai Sakamoto Ryoma. 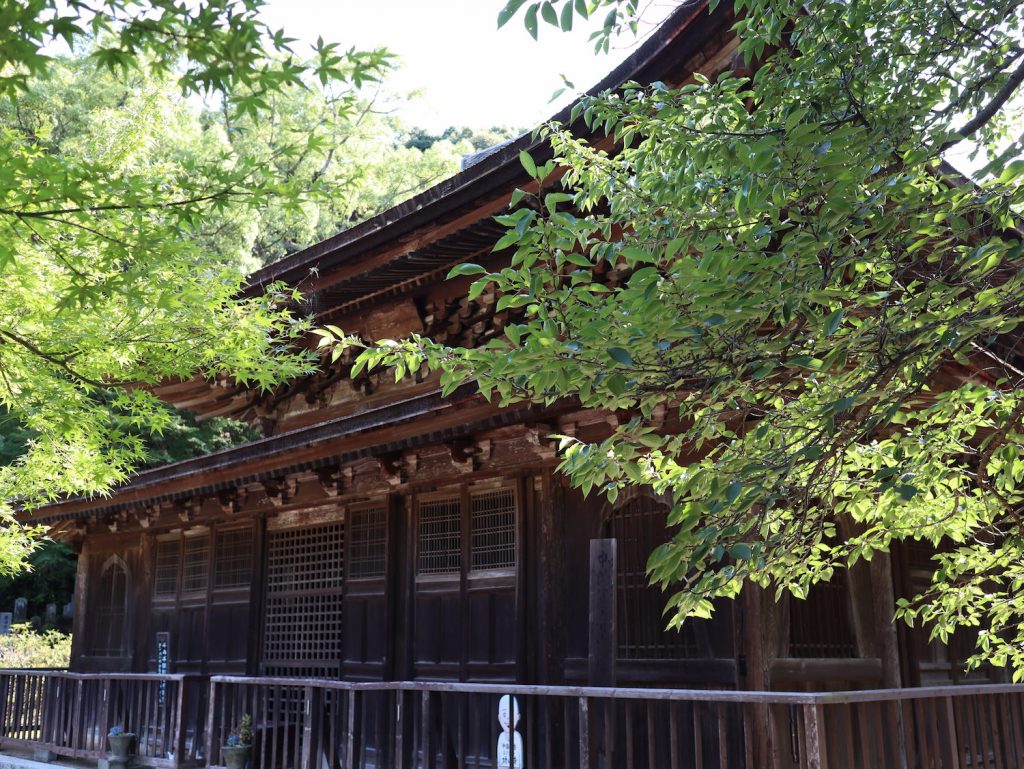