A treasure house of artifacts relating to the life of 19th century intellectual Yoshida Shoin, including the World Heritage Site Shokason-juku School

Sho-in Shrine was built in 1907 by former Prime Minister Ito Hirobumi to memorialize Yoshida Shoin, a 19th century thought leader.
The shrine grounds contain Shokason-juku, the private school that Shoin supervised; calligraphy and other works left behind by Shoin, which are displayed in the Shisei-kan Treasure Hall; and a museum which paints a picture of Shoin's life.
The Shokason-juku School, where Shoin was imprisoned under conspiracy charges, was registered as a World Heritage Site in July of 1995 for its importance to "the legacy of industrial Japan during the Meiji Period (1911-1868)."
There is another Sho-in Shrine in Tokyo (in Setagaya Ward), and it is through Shoin's last will to his relatives that he gifted his beloved inkstone and writings to Hagi's Sho-in Shrine.
Important Cultural Properites from the Treasure Hall of Sumiyoshi Shrine, and important artworks are also on display. 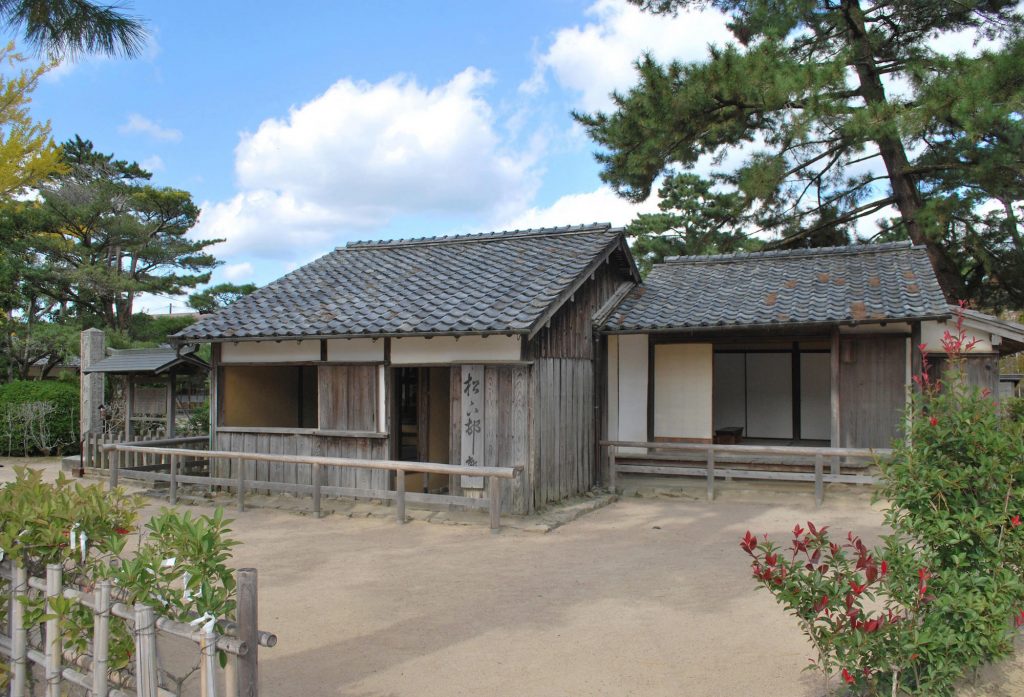 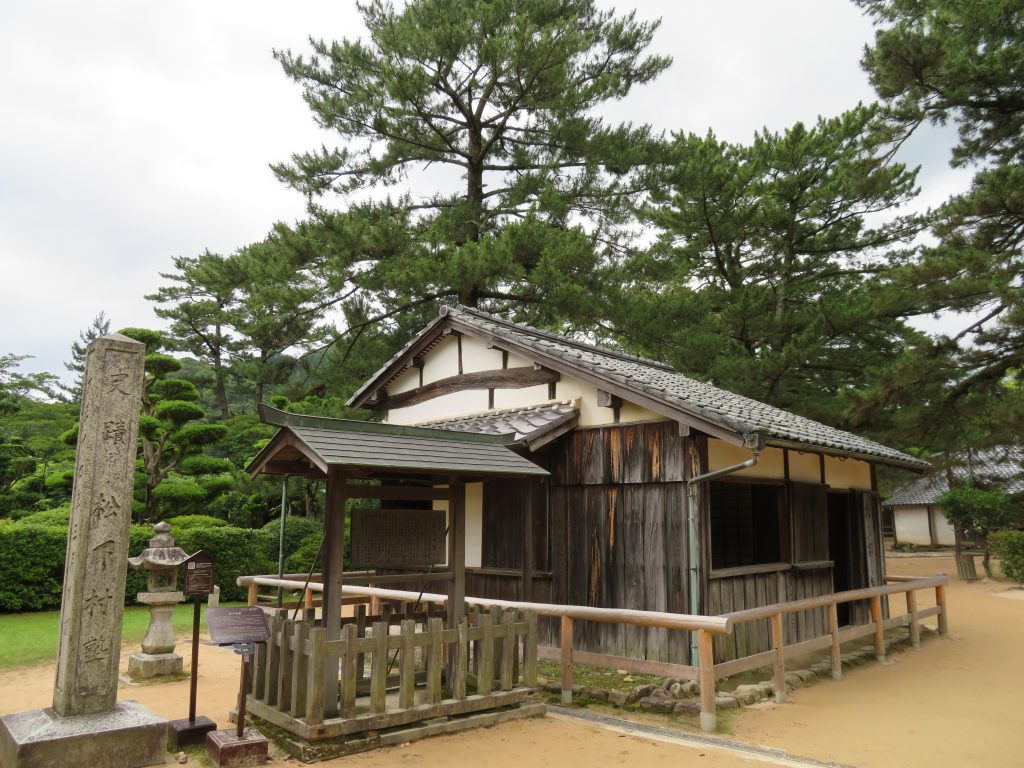 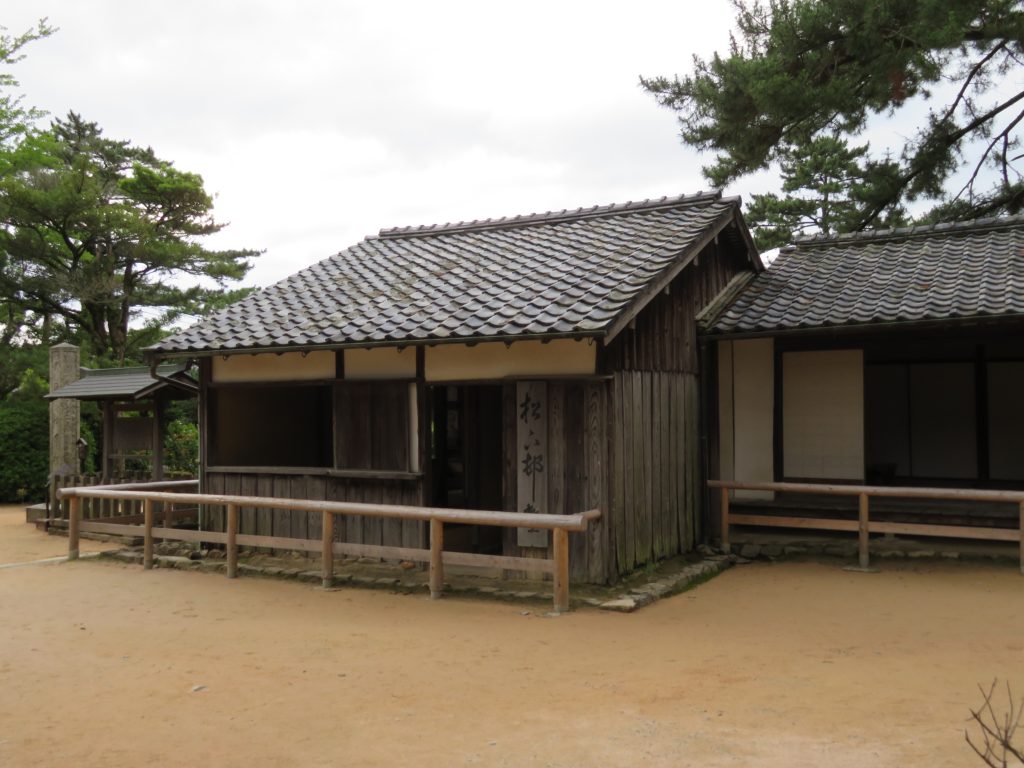 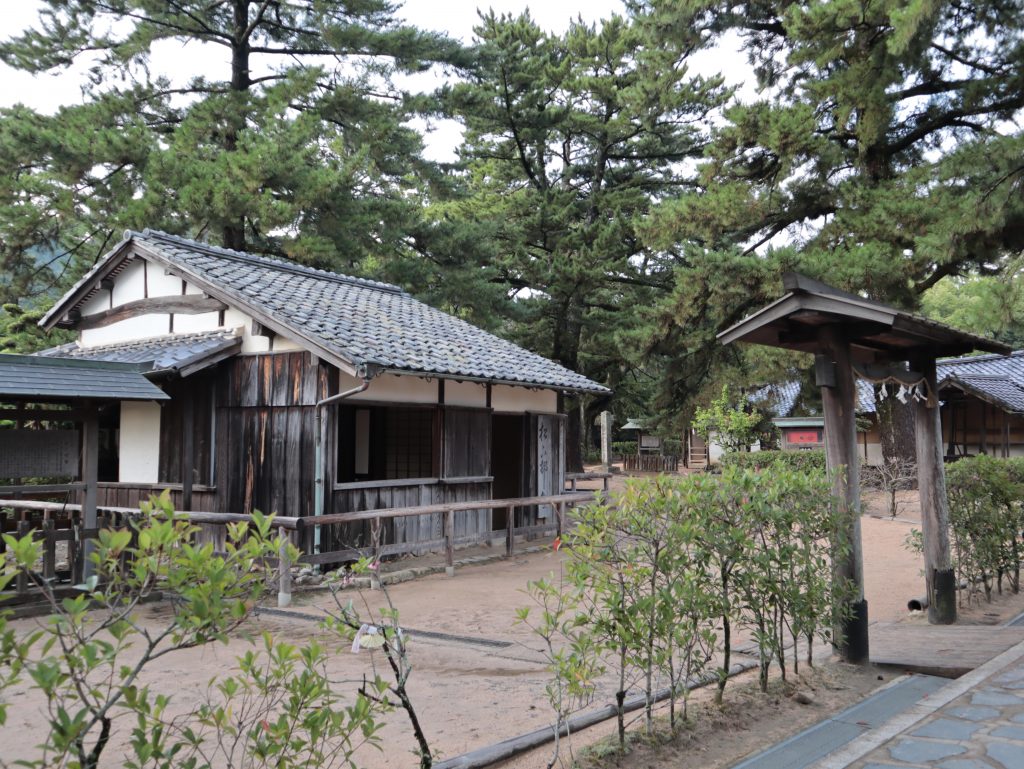 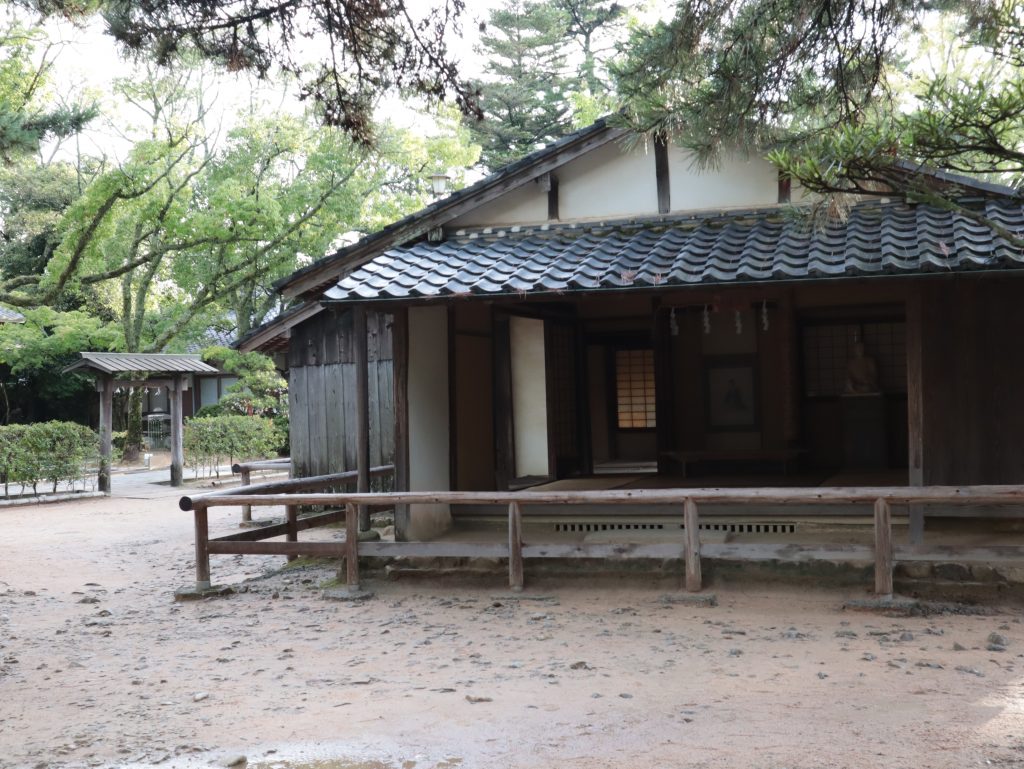