One of the 3 great Sumiyoshi-jinja Shrines. Its main hall, with its unique 9-ken streamlined roof style, is a National Treasure.

In fact, the Sumiyoshi-jinja Shrine in Nagato Yumoto, is enshrined as a Sumiyoshi god of onsen in Shimonoseki. 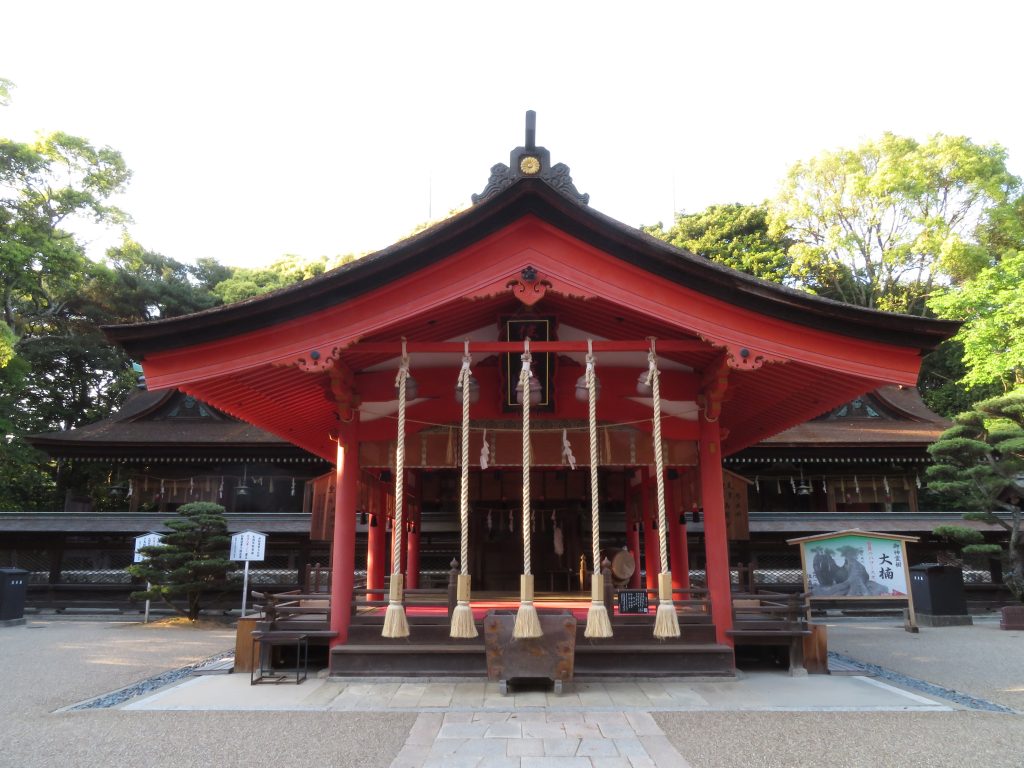 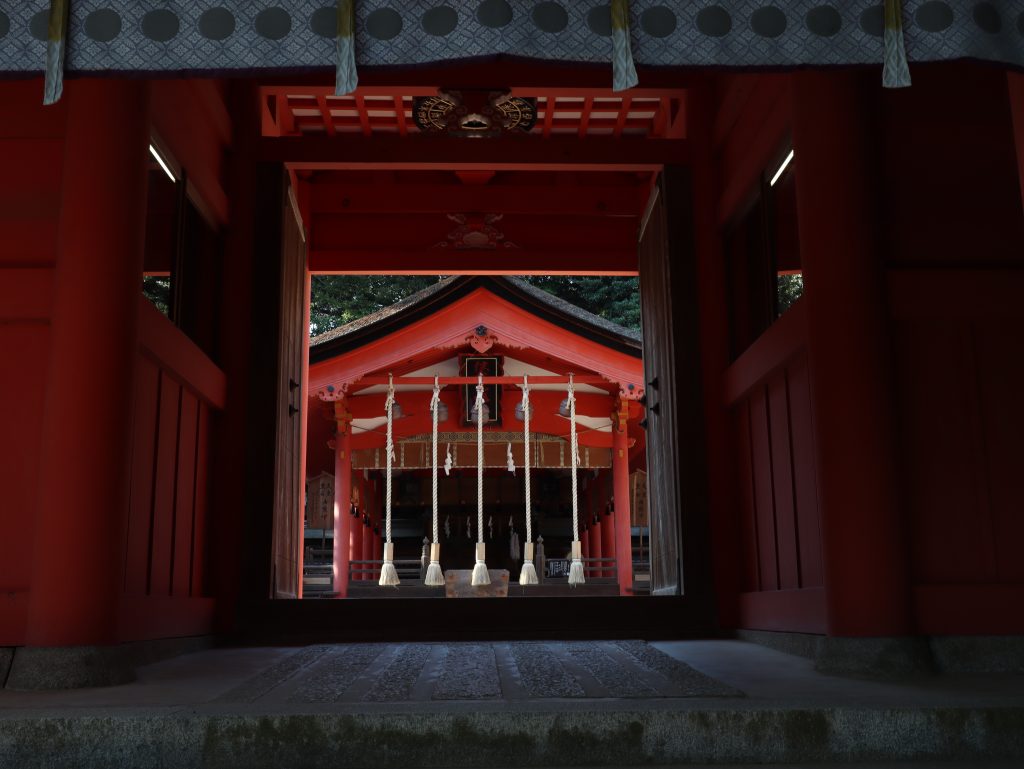 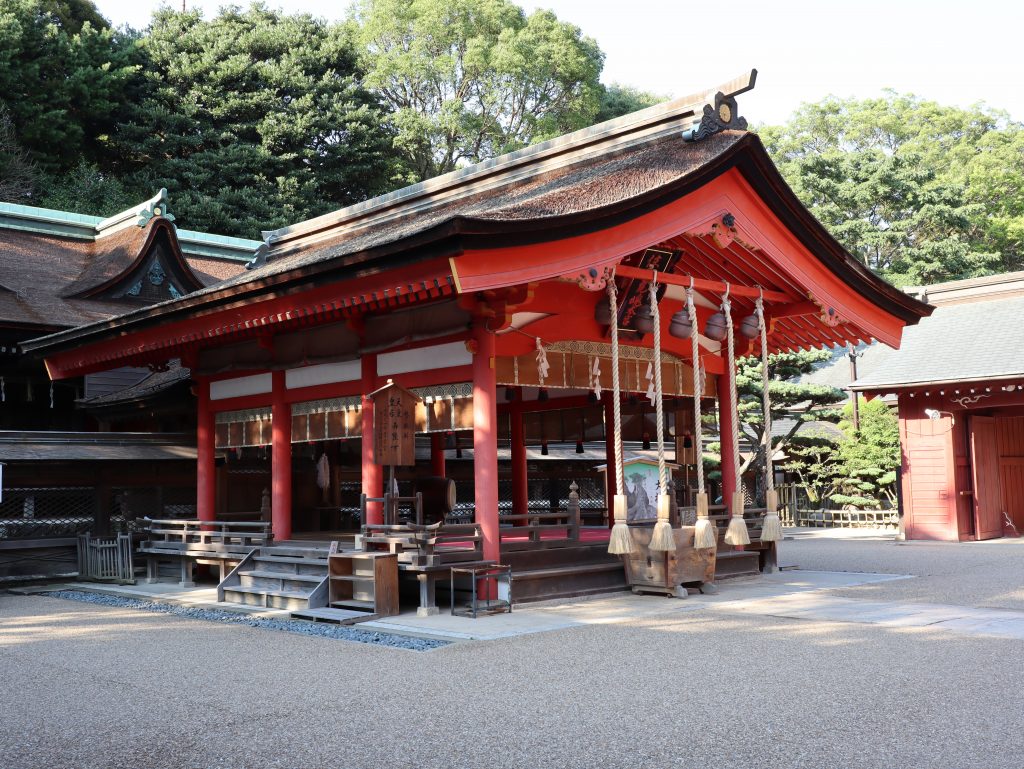 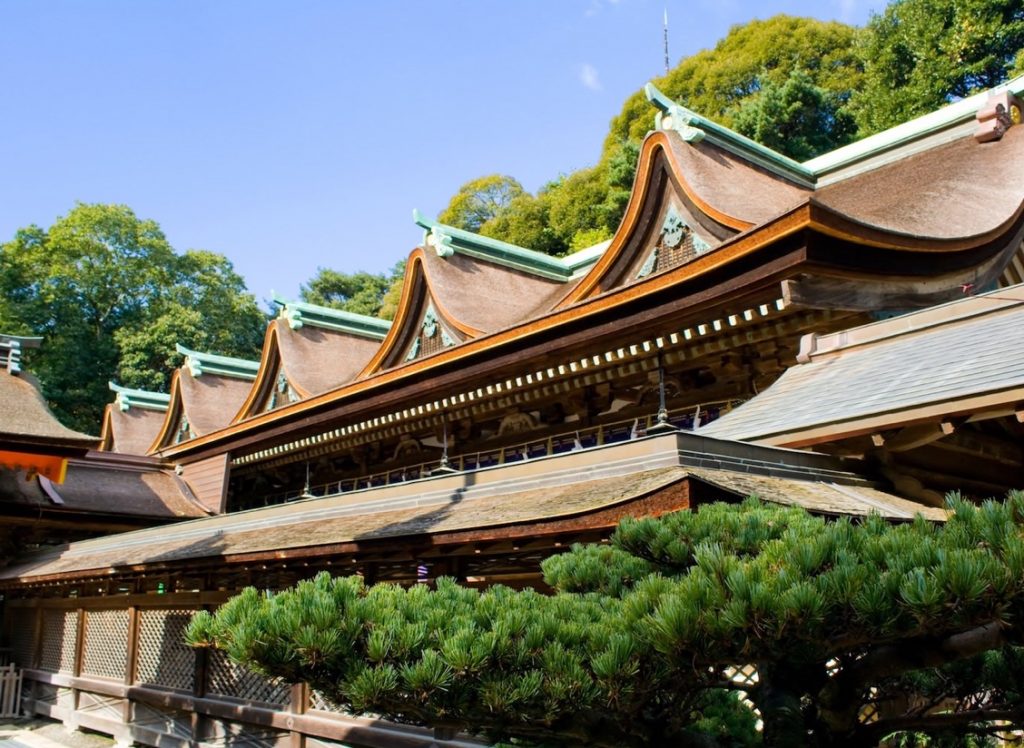 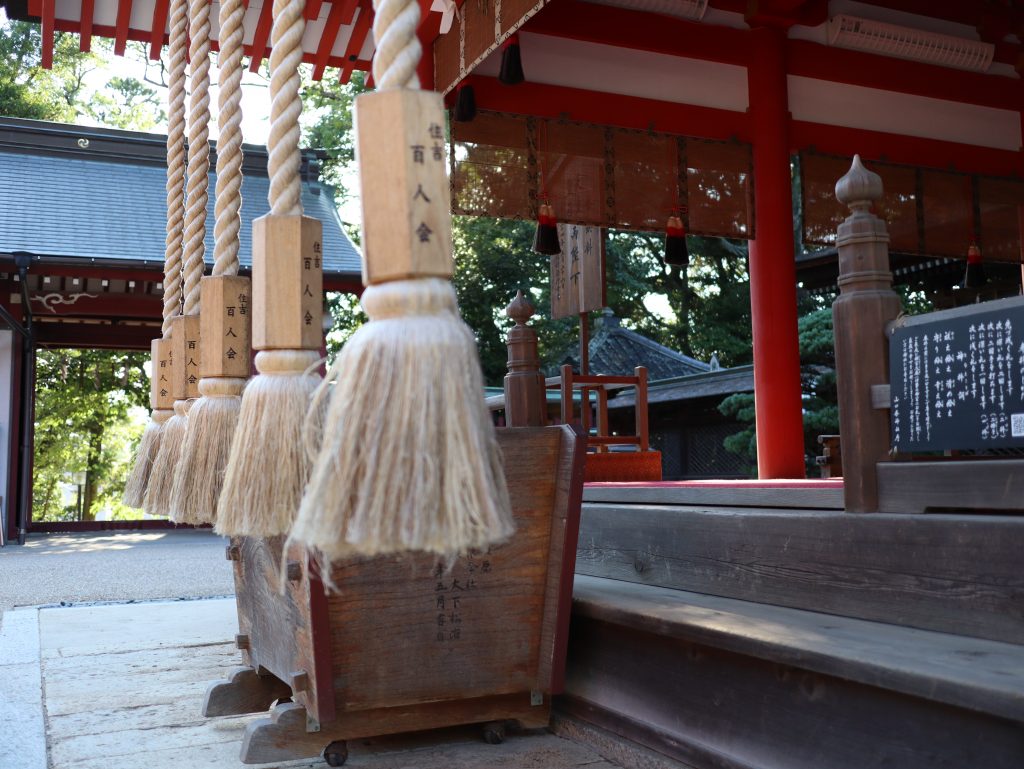