If you're interested in learning more about the history of the Meiji Restoration (a period in Japanese history in which rule was restored to the Emperor in the 19th century after centuries of shogunate rule), try taking a trip in the footsteps of the Mori samurai clan. Toko-ji Temple is a connecting point for this samurai family. Toko-ji Temple was built in 1691 to serve as the family temple for the odd numbered (in succession) rulers of the clan, to stand alongside Daisho-in Temple, which served the same purpose for the even numbered clan rulers. The temple is in possesion of four nationally designated Important Cultural Properties to back up this history and culture (the main gate, large triple temple gate, bell tower, and Great Treasure Hall). The temple grounds also contain several historical sites, including the graves of the Mori family. A particularly special event at the temple is the "Manto-e" Buddhist Lantern Festival held annually on August 15th. Candles are lit in the stone lanterns at the Mori family grave towards the rear of the temple grounds, which are visited by many people coming to see this traditional summer scene. The walking distance from the road to the temple is also just right. The temple changes colors throughout the seasons, with the colored leaves in fall, a snowy appearance in winter, and cherry blossoms in spring.
Toko-ji Temple is a 6 minute drive from Shokason-juku School, and a 3 minute walk from where Yoshida Shoin was born. 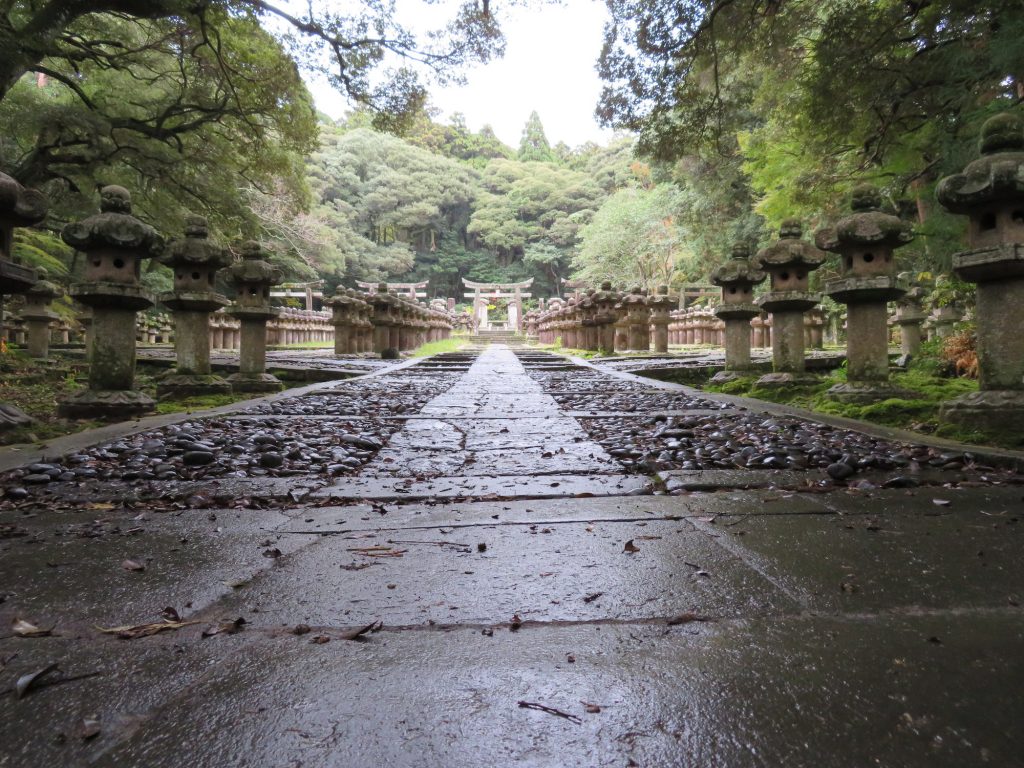 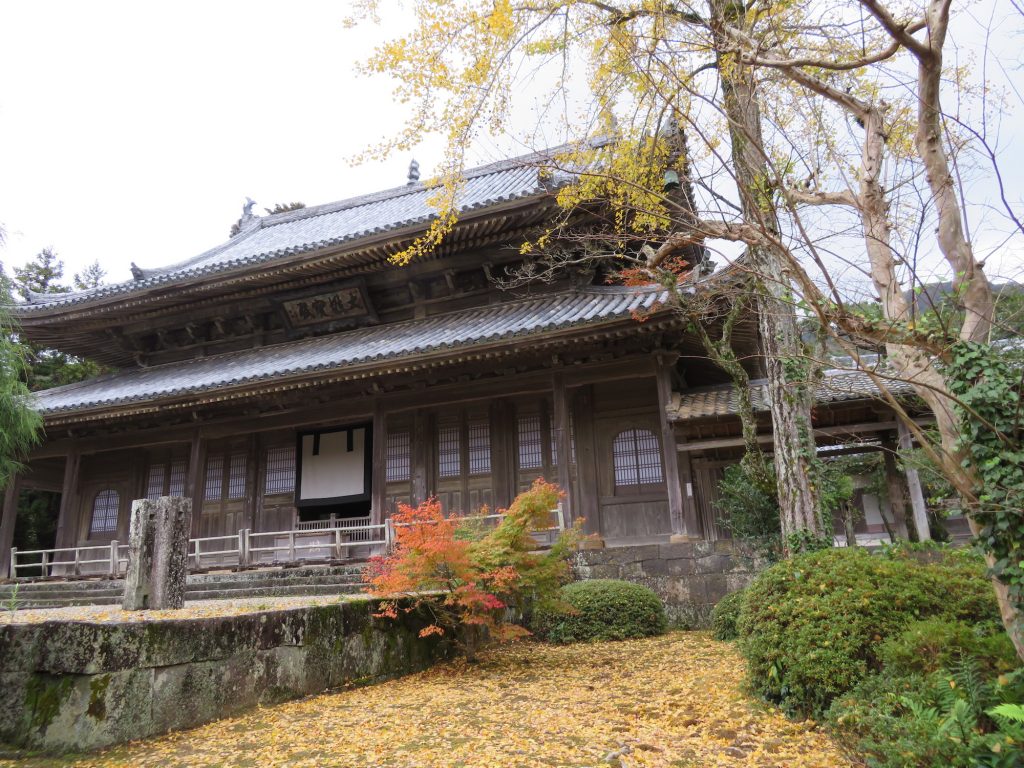