【Yamaguchi Sightseeing】Come see the fireflies on an early summer trip 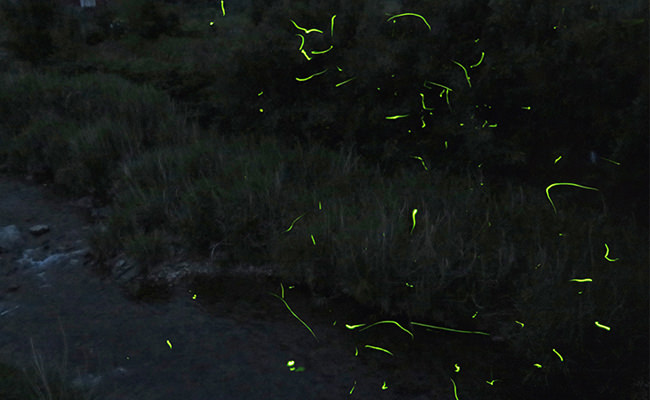 The fireflies of the Otozure River are nationally-designated protected species. 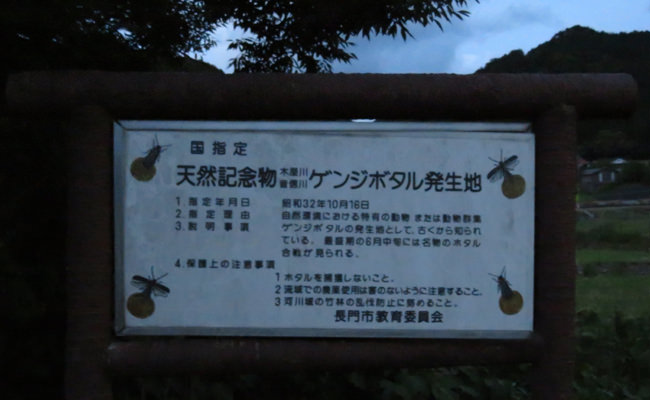 Nagato Yumoto Onsen’s Otozure River is designated a National Natural Monument as the birthplace of the genji fireflies, and there are only two such natural monuments in Yamaguchi Prefecture, including Yamaguchi City. Every year, from late May to mid-June, the fireflies dance with their magical lights here over the babbling stream. The lights of the genji fireflies are a sign they make when meeting. If you stand perfectly still, you may see them glowing on top of your shoes. Enjoying the fireflies at such a close distance is one of the delights of firefly-viewing at the Otozure River. 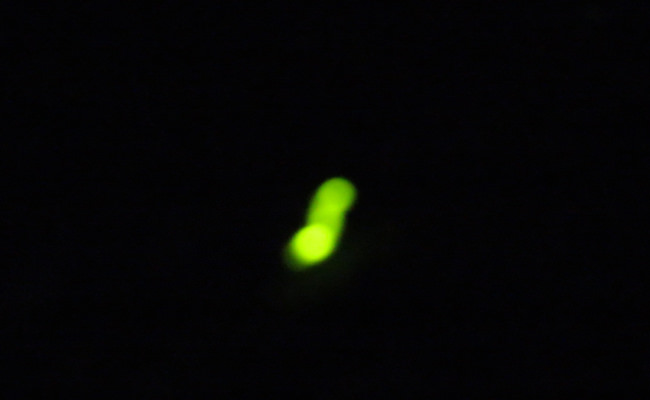 This year, Otani Sanso will once again be offering a chance to enjoy the seasonal delights of the area with its firefly walks. These walking tours will be conducted by Otani Sanso staff, and we hope that with these walks, our guests will be able to experience a wonderful early summer evening that will provide them with wonderful memories of Nagato. It’s also lovely to come out in a cool yukata on a hot and humid summer night. (The walk location is a five-minute walk from Otani Sanso, but because the pathway will be completely dark, we ask that you wear shoes before going out)

In order to enjoy the firefly walks even more 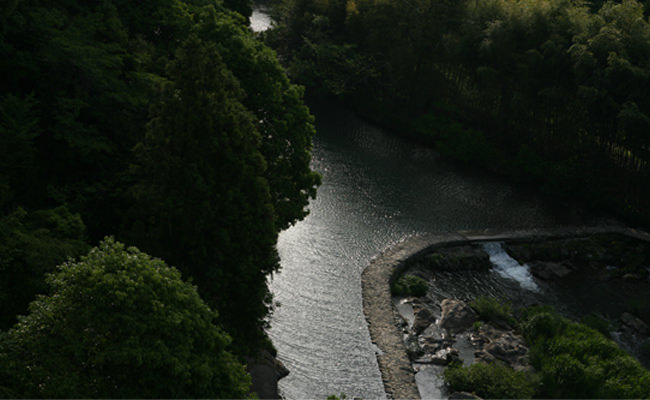 Get more out of your firefly walk by getting to know what the genji fireflies are like. Come along on a walk and get to know them for yourself!

About the personality of the Otozure River genji fireflies (An example)

<A Request> Fireflies are sensitive to light, and cease to glow when their surroundings become bright. Please enjoy their lights quietly, while listening to the sound of the river.

【Yamaguchi Sightseeing】Come see the fireflies on an early summer trip 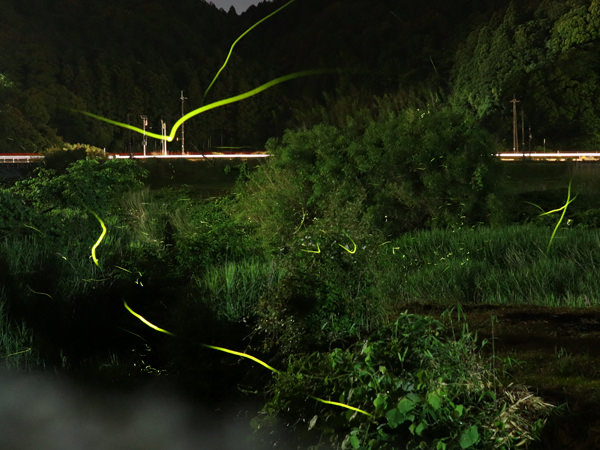 [Sightseeing in Yamaguchi] Scenes from the Otozure River & the Peak of the Firefly Season: As of June 9, 2018