【September in the Observatory】This month, come enjoy the harvest moon, and the last sight of Saturn and the binary star system Albireo with a view you can only get through a telescope!

This year, the Night of the Full Moon won’t actually have a full moon?! The truth about the Harvest Moon and how to enjoy it 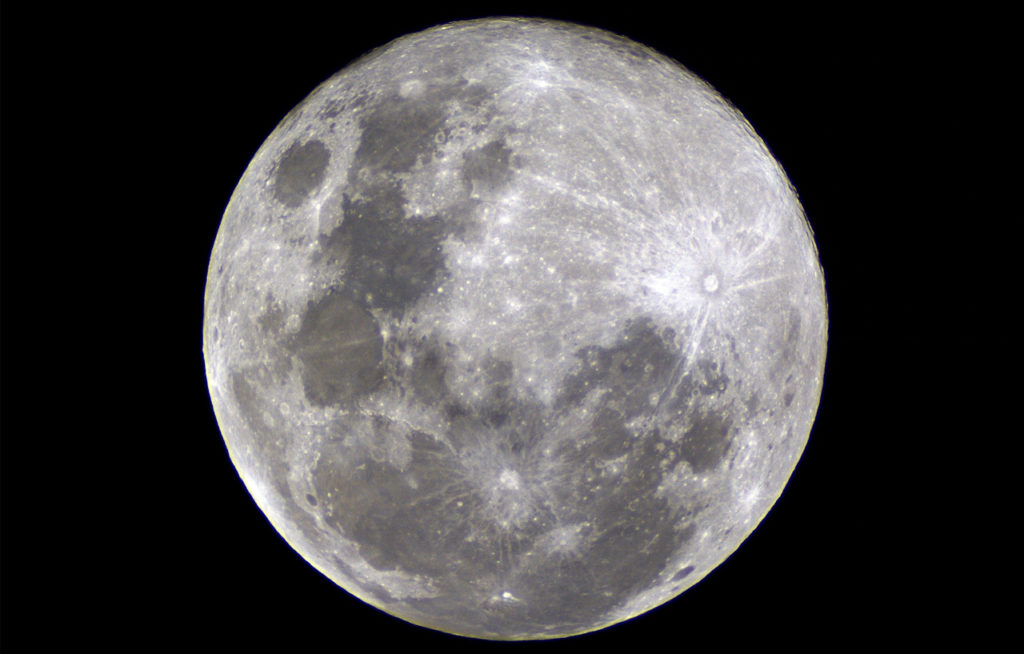 Hello, this is the Otani Sanso Astronomical Observatory Dome.Today we’ll be discussing what’s visible in Nagato Yumoto Onsen’s night skies in September, 2019. (Image: A photograph of the full moon taken through the telescope at Otani Sanso’s astronomical observatory dome in the past)

This year’s autumn harvest moon will be just shy of a full moon. The next day will be the smallest full moon of the year.

In September, the seasons shift from summer to fall. The skies, too, will begin to shift slowly from summer to fall, and then little by little into winter. We’d especially like you to take a look at the harvest moon on September 13th. This year’s harvest moon is actually just a day ahead of the full moon, and the full moon that we’ll see on September 14th will be the smallest of the year. With the full moon, in fact, its distance from the earth varies from a distance of about 356,000 km to about 406,000 km. When that distance is shorter the moon appears larger, and it appears smaller as the distance grows between them. The largest full moon (on February 20, 2019) had a diameter 14% larger than the smallest full moon, and it appeared about 30% brighter. There are many such changes that are indiscernable to the naked eye, but visitors to the astronomical observatory dome can come enjoy. One star that is difficult to make out with the naked eye is Albireo, a beautiful binary star system also known as the jewel of the heavens. Its beta star shimmers in the beak of the constellation Cygnus, which forms a portion of the Great Summer Triangle, and from our observatory, you can see its golden third-magnitude star and emerald green fith-magnitude stars shimmering closely together. This will also be the last month for viewing Jupiter and Saturn, which have shone brightly in the southern sky throughout the summer. In summer, we can enjoy sights of the planets, and in winter, the shimmering fixed stars in the night sky. Getting to enjoy the night sky particular to the year or season of your viewing is one of the delights of the astronomical observatory. Come escape the everyday with these shimmering lights that have traveled many tens of thousands of lightyears to reach us. 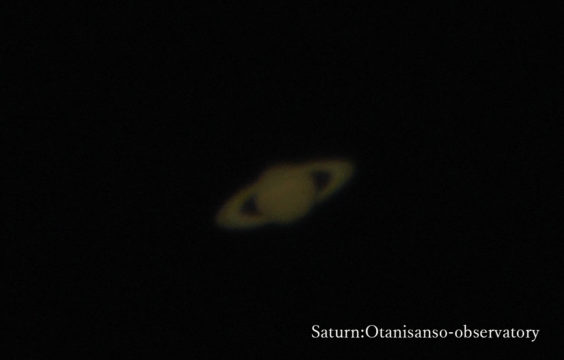 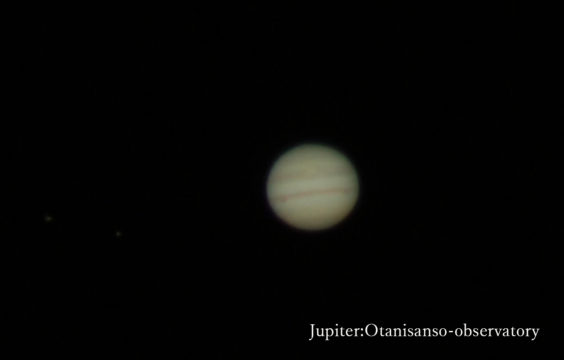 The “Night of the Full Moon” isn’t limited only to full moons!

The “harvest moon” actually refers to the moon on the 15th day of the 8th month in the old lunar calendar. In Japan, there is a tradition of using round votive offerings that imitate the beloved shape of the moon on this “Night of the Full Moon,” but is this moon truly a full moon? The “Night of the Full Moon” (in Japanese, literally, the “Fifteenth Night”), is, as its name suggests, the “fifteenth night since the New Moon,” but this day isn’t always a full moon. One cycle between New Moons usually lasts around 29.5 days, and from New Moon to Full Moon it takes an average of 14.8 days. Furthermore, because the earth’s orbit is elliptical, it’s actually more unusual for the moon to be full on the “Night of the Full Moon.” There is an explanation of the full moon on the National Astronomical Observatory of Japan Website now, so we’ve reproduced it below. The calendar wiki on the National Astronomical Observatory of Japan’s Celestial Calendar Calculation Department has a very good explanation.

This year, August 30th (the New Moon will appear at 7:37 p.m.) is the first day of the eighth month in the lunisolar calendar, and September 13th is the 15th day of the eighth month in the lunisolar calendar. However, the astronomical meaning of a full moon is the moon at the moment the moon and the sun are exactly opposite one another, as seen from the earth. This time, the full moon will be on September 14th at 1:33 p.m. This year’s disparity between the date of the harvest moon and the date of the full moon happens frequently. To see more, please consult the National Astronomical Observatory of Japan’s Celestial Calendar Calculation Department’s Calendar Wiki page, “The harvest moon is not always a full moon” (Available only in Japanese). (Citation: Official Website of the National Astronomical Observatory of Japan, National Institutes of Natural Sciences)

Information about the stars in September

The sunset in Nagato occurs at about 6:40 p.m. Beginning with the Autumn Equinox (September 23rd), the nights will begin to get longer. We hope you will enjoy the stillness of the nights here in Nagato, where there is little ambient light from the cities. We look forward to welcoming you soon.