[January in the Observatory] Moonlit nights and the stars shimmer in the chill. Come see how to enjoy the best of winter star gazing

Taking in the winter stars, when moonlit nights are more beautiful 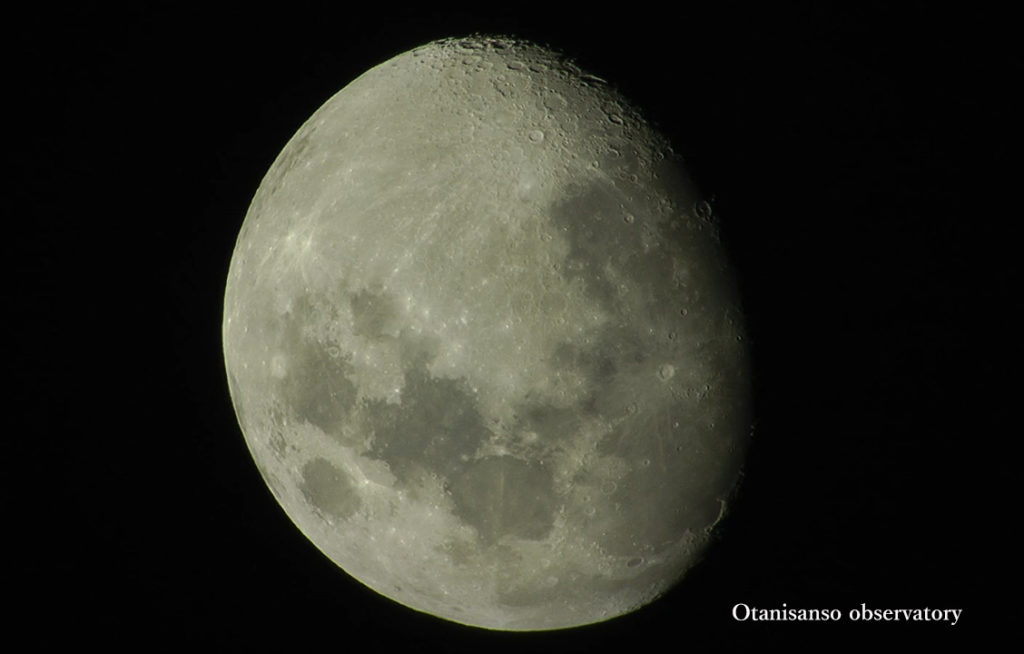 Greetings from the Otani Sanso Astronomical Observatory Dome. The following information on Nagato’s starry skies is an introduction to what can be observed here in January, 2019. Just as in December, this month visitors will be able to see the Pleiades and the Constellation of Orion. Towards the end of the month, we’ll be able to see Sirius in the southern sky. Bring your coat, and come take a look at the winter skies directly through the telescope. (Image above: Photographd at Otani Sanso Astronomical Observatory Dome)

About “Sirius,” which burns brightly in the winter sky

Sirius is a star that can be seen at a relatively low position in the southern sky. Sirius is a star in the Canis Major constellation, and appears to be the second brightest star in the sky after our own sun. In Greek, its name means “the scorcher.” Sirius’ apparent magnitude is -1.5. Though Sirius is the brightest of the fixed stars in the sky, it is not the star with the greatest instrinsic brightness. This is because, at a distance of 8.6 light years, Sirius is quite close. It’s apparent brightness is referred to as its “apparent magnitude,” but a star’s “absolute magnitude” refers to its brightness if all of the stars were placed at a distance of 32.6 light years away. This is also known as a star’s instrinsic brightness. Of the magnitudes of all the stars, the star Deneb in the Cygnus constellation is at the top of its class with a magnitude of -7.6

Stellar Objects Expected to be Visible in January

※Overnight guests may use the astronomical observatory free of charge. Come and enjoy the night skies as they change throughout the seasons with a look through our telescope. We look forward to seeing you.

Please inform us of your desired reservation time from the times listed above (Please tell us via telephone, or write it in the “requests” field) *You may not be able to participate in a viewing if a time slot is fully booked, or due to weather conditions. *Should you be unable to participate in a viewing due to weather conditions, you will be able to see a video from a past viewing. >> See more information from the Astronomical Observatory Dome