【August in the Observatory】Look up with your children and try to find the Summer’s Great Celestial Triangle! 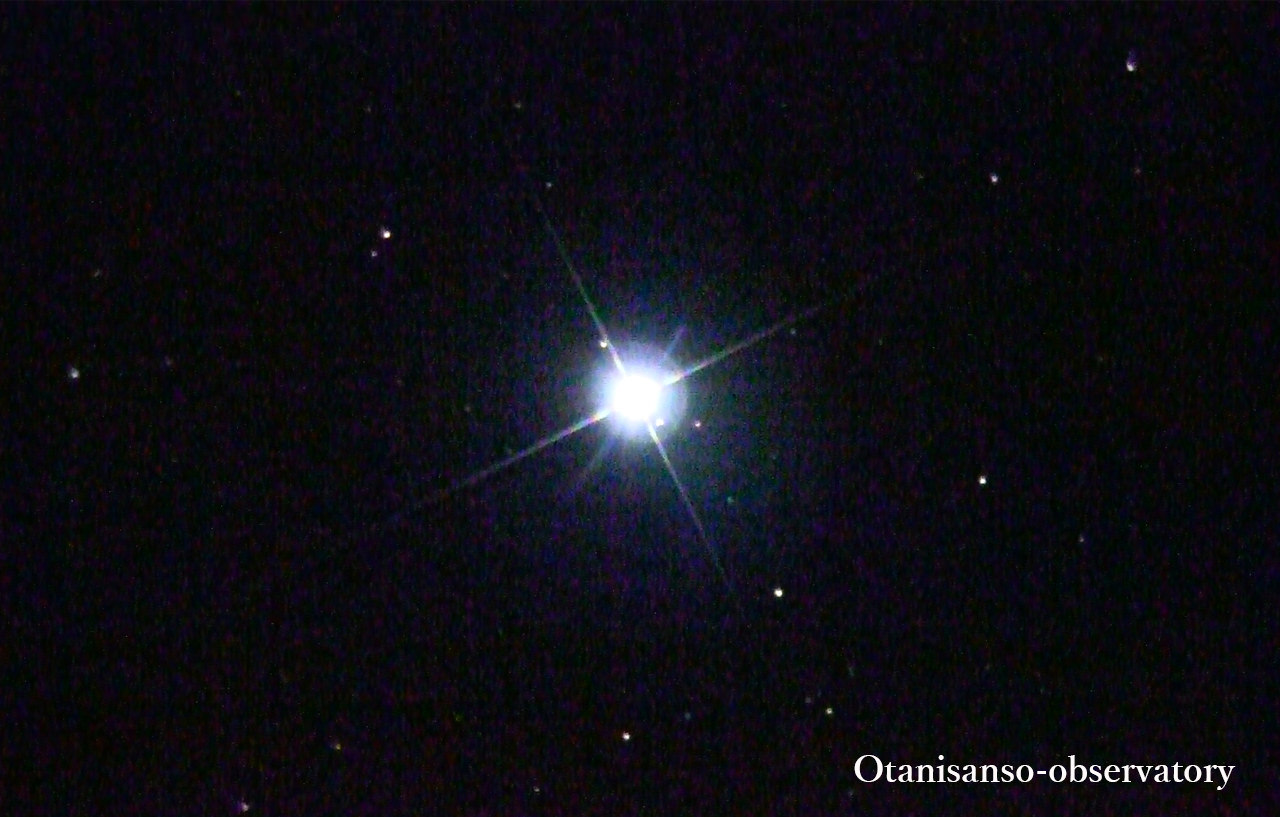 Greetings from the Otani Sanso Astronomical Observatory Dome.Today we’ll be discussing what’s visible in Nagato Yumoto Onsen’s night skies in August, 2019. (Image: A photograph of Vega taken through the telescope at Otani Sanso’s astronomical observatory dome in the past)

The summer skies are marked by the appearance of the “Great Celestial Triangle.” This constellation is very well known in Japan, where it is connected with the legend of the star-crossed lovers of “Tanabata.” The star Vega is Princess Orihime, and Altair her lover, Hikoboshi, and between them, where the Milky Way appears to flow, is Deneb. All three are first magnitude stars, easy to sight even in the city. Even so, you might have experienced looking up to the heavens and struggling quite a bit to do so… This might be because you were searching for a Great Celestial Triangle that’s much bigger than the real thing. Try looking very high up into the sky. *On an unrelated note, the Perseid meteor shower will be at its peak around August 13th. This year, however, the Perseids coincide with a full moon, which will make them difficult to see. You’ll truly be in for a treat if you’re able to see them. We hope you’ll be able to make some lovely summer memories, perhaps after an evening stroll, when you can stargaze with your family.

Observe the Moon together with Jupiter and Saturn, for a lively night sky! 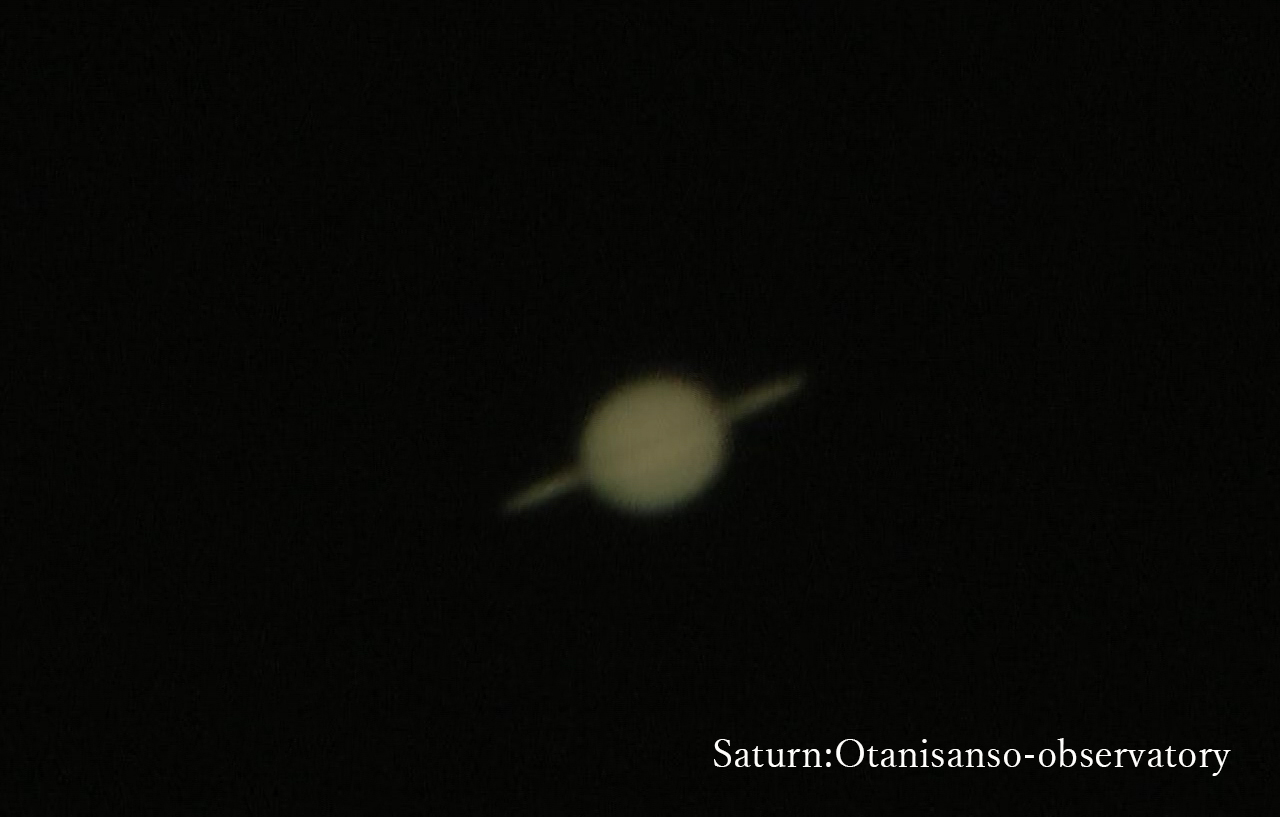 In August, too, we’ll be able to observe some exciting night skies, with Summer’s Great Celestial Triangle, and Jupiter and Saturn drawing close to one another as the moon waxes and wanes. This is because the moon revolves around the earth once a month. One of the delights of stargazing is that even though you may be looking at the same moon, you’ll see different scenery depending on the year, and the day. This is also the last month you’ll have an opportunity to observe Jupiter and Saturn. We invite you to stop by the astronomical observatory dome to take a look at Saturn’s rings and Jupiter’s four Galilean moons. 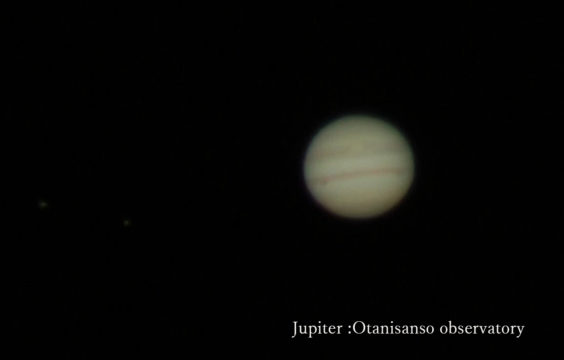 Shooting stars are caused when astronomical debris enters our atmosphere, and creating a glowing effect as they are burned up. The following explanation is found on the National Astronomical Observatory of Japan Official Website:

Meteors (also known as “shooting stars”) are pieces of astronomical debris, ranging from 1 milimeter in diameter to several centimeters, which come flying our atmosphere with great force, causing them to become extremely hot and burn up, creating their brightness.(For more: The National Astronomical Observatory of Japan Official Website)

Information about the stars in August

Sunset at Nagato occurs at 7:18 p.m. Sunset will become earlier following the Autumn Equinox (August 23). If you’re hoping to observe starry skies, we recommend visiting the observatory in a viewing session after 7:50 p.m. We hope you’ll enjoy looking out on the quiet, starry skies in the mountains here. We look forward to seeing you soon.